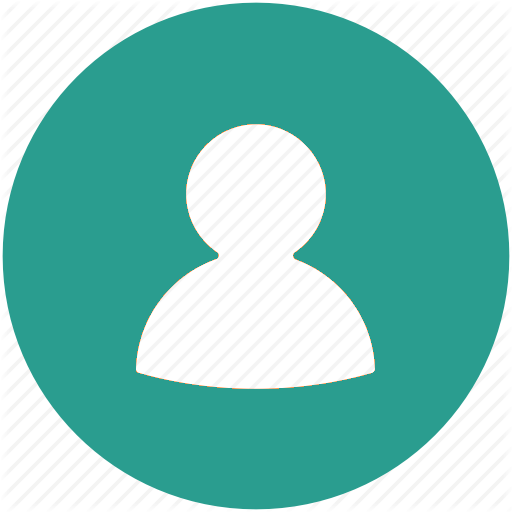 308ΣΤ | +30 2310 997414 | trapatz@enl.auth.gr | personal page
Office hours:
Tatiani Rapatzikou is Associate Professor at the department of American Literature and Culture. She holds an M.A. (1996) from Lancaster University in Contemporary Literary Studies and a Ph.D. (2001) in Contemporary American Literature from the University of East Anglia, Norwich, England. For her Ph.D. research she was funded by the Board of Greek State Scholarships Foundation (I.K.Y). Also, she received the Arthur Miller Centre Award (2000) and the BAAS Short Term Travel Award (2000) for her research in the U.S.A. and Canada. In summer 2009, she was a Fulbright Visiting Scholar at the M.I.T. Comparative Media Studies program, while in Spring 2012 she was a Visiting Research Scholar at the Program in Literature at Duke University, U.S. She is the coordinator of the project "Urban Environments in Transition" (Alumni Engagement Innovation Fund-International Competition 2012 with the participation of the Fulbright Foundation). She is also the co-director of the American Studies Resource Portal and the co-editor of ECHOES the online creative writing magazine of School of English. She is also a member of the General Editor team of the online, open source, blind reviewed and DOAJ sealed Ex-Centric Narratives: Journal of Anglophone Literature, Culture and Media (http://ejournals.lib.auth.gr/ExCentric) hosted by the Prothiki AUTh Library and Information Centre. Since 2019, she is the director of the Digital Humanities Lab "Psifis" of the Faculty of Philosophy at the Aristotle University of Thessaloniki (http://dhlab.phil.auth.gr/). She teaches courses and supervises research projects in 20th and 21st century American fiction and poetry with emphasis placed on the following research areas: Contemporary American Literature and the New Media, Digital Literature, Postmodern Fiction and Poetry, the Technological Uncanny, and Cyberculture/Cyberpunk (in relation to William Gibson).